NEW YORK, NY (May 17, 2017)—Girl Scouts of the USA (GSUSA) today announced that interim leader Sylvia Acevedo has been named CEO of the 105-year-old organization, effective immediately. The appointment comes after a thorough nationwide search, during which many highly qualified candidates were considered.

A lifelong Girl Scout and longtime business leader, Ms. Acevedo has held the title of interim GSUSA CEO since June 2016. Before that, she was secretary of the GSUSA Board of Directors. She is an enduring champion of girls' and women's causes who brings to the organization a deep understanding of the youth leadership market and the evolving needs of today's girls. Ms. Acevedo has also advocated for Hispanic, Asian, and other minority populations in the U.S. throughout her career and is a White House commissioner on the Presidential Initiative for Hispanic Educational Excellence.

Said GSUSA Board President Kathy H. Hannan, "The organization is thrilled to have someone of Ms. Acevedo's caliber, passion, and proven dedication lead GSUSA. Sylvia's track record as a leader and commitment to girls' leadership development are unparalleled—and her calm and determined guidance has helped GSUSA through a transitional period. The organization has emerged stronger, more united, and with renewed focus and real momentum as a result of Sylvia's leadership. She is deeply committed to the future of every girl and is the ideal choice to lead the Girl Scout Movement."

Ms. Acevedo has already been instrumental in curtailing declines in Girl Scout membership, including by supporting targeted outreach to African American, Hispanic, Asian, and other U.S. minority populations and backing major technological advancements, which are increasing Girl Scouts' exposure among new and diverse girl populations.

"Today it is easier than ever to join Girl Scouts and benefit from our unparalleled leadership programming," said Ms. Hannan, speaking to the heightened role of technology at Girl Scouts. "This is behind the momentum we want to continue building with Sylvia at the helm."

"I am truly honored to have been selected for this role," said Ms. Acevedo. "Throughout my career, I have been deeply committed to helping girls cultivate the skills they need to excel in life. I firmly believe they can change the world, and that at this decisive moment in time, we need their courage, confidence, and character more than ever."

Ms. Acevedo continued, "Girl Scouts has always been an important part of my life, helping me as a young girl to develop the skills to become a leader. My focus [at GSUSA] has been to raise the profile of the Girl Scout Movement and mission, with the targeted aim to grow membership. So I am excited to be able to move forward with the initiatives I launched with my colleagues over the past year, and to keep our momentum going strong."

A longtime advocate of STEM education for young women, Ms. Acevedo also has background as an engineer, including experience working for NASA's Jet Propulsion Laboratories, IBM, and Dell, which will help Girl Scouts raise its profile among Silicon Valley companies and expand external support of STEM activities—a key component of the organization's programming. She has served as the Board Chair for the Austin Community Foundation, and as a strategic consultant to companies that wish to use technology to capitalize on demographic trends, and she was formerly president and CEO of Communicard LLC, a firm that used innovative technology to harness market trends.

Ms. Acevedo earned her bachelor of science degree in industrial engineering from New Mexico State University and a master of science from Stanford University.

We're Girls Scouts of the USA
We're 2.6 million strong—1.8 million girls and 800,000 adults who believe in the power of every G.I.R.L. (Go-getter, Innovator, Risk-taker, Leader)™ to change the world. Our extraordinary journey began more than 100 years ago with the original G.I.R.L., Juliette Gordon "Daisy" Low. On March 12, 1912, in Savannah, Georgia, she organized the very first Girl Scout troop, and every year since, we've honored her vision and legacy, building girls of courage, confidence, and character who make the world a better place. We're the preeminent leadership development organization for girls. And with programs from coast to coast and across the globe, Girl Scouts offers every girl a chance to practice a lifetime of leadership, adventure, and success. To volunteer, reconnect, donate, or join, visit www.girlscouts.org.

Sylvia Acevedo, Chief Executive Officer, GSUSA
Sylvia Acevedo, newly appointed CEO of Girl Scouts of the USA, is a longtime advocate for underserved communities and girls' and women's causes. She was a member of the GSUSA Board of Directors from 2009 to 2016.

Ever committed to Girl Scouts' mission of building girls of courage, confidence, and character who make the world a better place, Sylvia was involved with Girl Scouts long before being named to its national board. As a girl growing up in New Mexico and after her family suffered a major tragedy, Sylvia was forced to move and leave behind her school, her neighborhood, and her friends. It was this move that brought her to Girl Scouts, which would change her life forever, her troop providing her with tools and experiences not widely available to girls of her background at that time. In Sylvia's words, "This life-changing experience showed me what leadership looked like and enabled me to pursue leadership as a goal."

Over the years Sylvia has spoken across the country about the importance of helping girls discover their strengths, passions, and talents. She also served on the founding board of the Ann Richards School for Young Women Leaders in Austin, Texas—the largest all-girls public school in the nation.

Sylvia is a member of the President's Advisory Commission on Educational Excellence for Hispanics and chairs its Early Learning Subcommittee. She has a thorough understanding of the U.S. education system and the challenges parents face along their children's educational journeys. Additionally, she has traveled nationwide to talk with educators about the Houghton Mifflin Harcourt Family Engagement curriculum, which she authored to help narrow academic achievement gaps in America. Sylvia is a strategic consultant to national organizations that strive to improve outcomes among America's youth, as well as a national advocate for STEM education. She is currently developing an aspirational memoir for middle school students that promotes STEM. 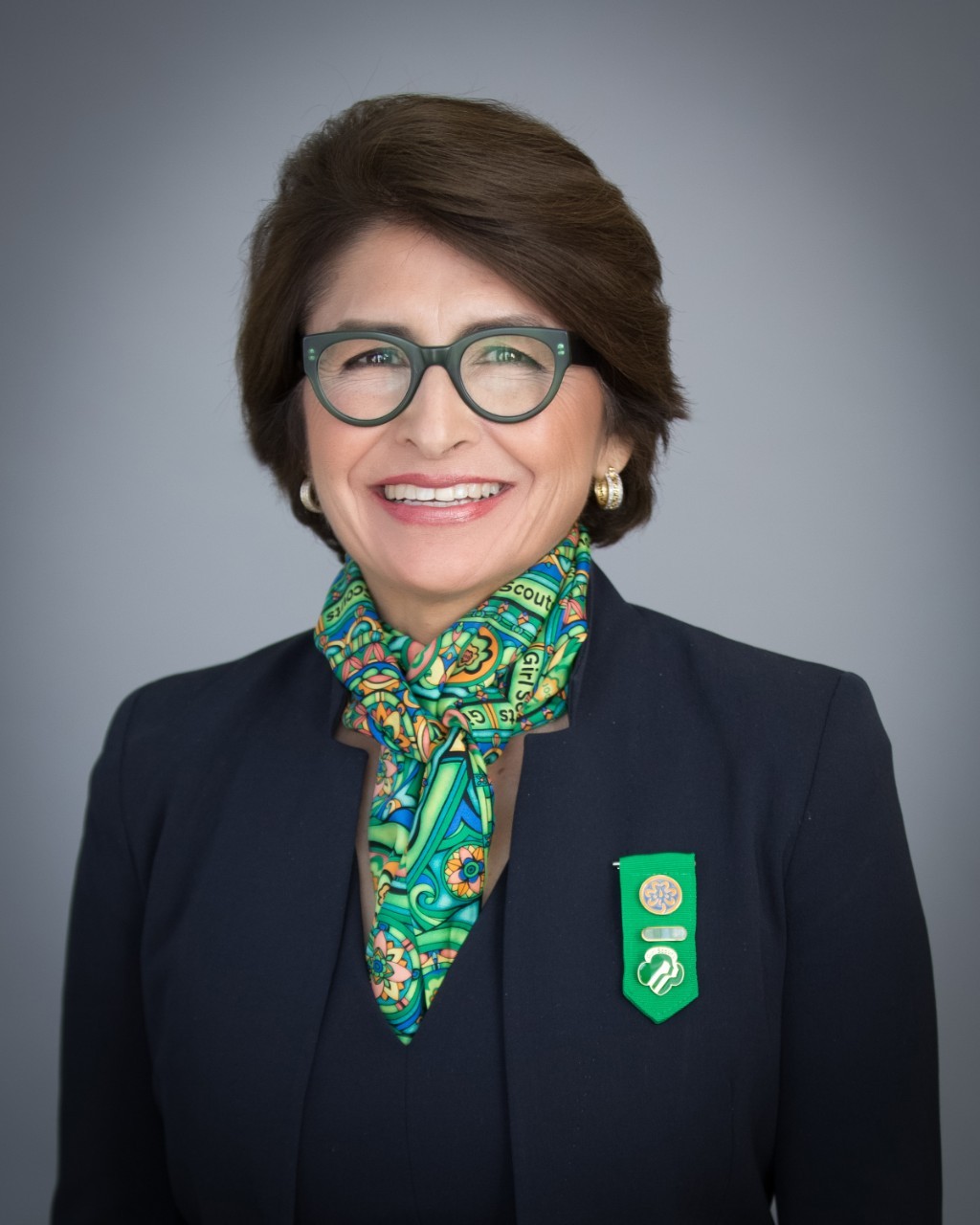