NEW YORK, NY (April 5, 2018)—Today, Girl Scouts of the USA (GSUSA) and LinkedIn launched the Girl Scout Network on LinkedIn. Just a few days before Equal Pay Day on April 10, GSUSA and LinkedIn are manifesting their shared commitment to equal opportunity in an invaluable new career resource that promotes girls’ and women’s empowerment, leadership, and advancement in the world. With the World Economic Forum's Global Gender Gap Report 2017 (PDF) findings revealing that gender pay parity is still more than 200 years away, the two organizations are taking action to help tip the scales for women in the workplace.

The Girl Scout Network invites the organization’s more than 50 million Girl Scout alums to connect with one another on The Girl Scout Network  to enhance their career development. Anyone who was a Daisy, Brownie, or higher in Girl Scouts is an alum and is welcome to join—whether she was a Girl Scout Brownie for one year, or went  through the whole program and earned her Girl Scout Gold Award. Millions of girls already benefit from being a part of Girl Scouts as they grow up, and this new community on LinkedIn will similarly offer support for female professionals. It will also allow alums the opportunity to share their experience with the next generation and join forces with like-minded women to effect change.

With access to LinkedIn’s rich data and insights, GSUSA will aggregate key information from the public profiles of Girl Scout alums, such as: education, career fields, and leadership positions to identify trends, deficits, and opportunities for women in the workplace. This information will help Girl Scouts create relevant and impactful programs and experiences for girls, to both better prepare them to lead as professionals in the workplace and move the needle on gender parity in their respective fields. The collaboration marks the first time that GSUSA will have the ability to track the life experiences and success of Girl Scout alums using LinkedIn’s community of more than 546 million members.

At present, stories about unequal and unethical treatment of women continue to populate headlines across the United States. The Girl Scout Network  on LinkedIn will offer inspiring personal stories from girls and alums as well as ways to support and help prepare girls to lead. The page will also provide new and relevant statistics about female leadership to inform and energize female professionals in their careers to take the reins and be trailblazers in our country and the world.

The Girl Scout Network will also provide a place for employers and human resource professionals to recruit women who possess both the hard and soft skills crucial to career success, such as complex problem solving, process skills, and teamwork and communication—all of which girls learn through Girl Scouts. In fact, Girl Scouts completed a grand total of 12.6 million skill-development programs over the past four years. Girl Scouting Works: The Alumnae Impact Study (PDF), a 2012 Girl Scout Research Institute report, also found that Girl Scout alums outperform non-alums in key economic indicators, including higher household incomes and higher socioeconomic statuses. And a 2014 Girl Scout Research Institute report found that 68% of alums attribute their success in life to Girl Scouts.

“As the largest girl leadership organization in the United States, Girl Scouts is responding to the clear national need for strong leadership, pay parity, and a robust talent pool to meet our nation’s skilled labor needs,” said GSUSA CEO Sylvia Acevedo. “We are thrilled to align with LinkedIn to establish a network of tens of millions of Girl Scout alums. I encourage all Girl Scout alums to help fuel the talent pipeline and enhance their professional networks by joining the Girl Scout Network on LinkedIn.”

“Being a Girl Scout opened my eyes early in life to what it means to be a leader and team player,” said Alyssa Merwin, vice president, Sales Solutions Americas, LinkedIn. “Now online communities like the Girl Scout Network will provide critical outlets for millions of girls and young women to continue benefitting from the power of this network as they navigate their careers. LinkedIn is proud to collaborate with Girl Scouts to advance a shared commitment to creating economic and workplace opportunity for all women using our LinkedIn Company Page platform.”

Girl Scout alums include 76 percent of current female U.S. Senators, 67 percent of current female U.S. Governors, and every female U.S. Secretary of State. In addition, more than half of women leaders in business are Girl Scout alums. Girl Scouts’ legacy is one of girls and women supporting one another and effecting change through civic engagement. This collaboration is a logical next step for GSUSA, which prepares and mobilizes girls to make the world a better place.

About Girl Scouts of the USA
We're 2.6 million strong—1.8 million girls and 800,000 adults who believe in the power of every G.I.R.L. (Go-getter, Innovator, Risk-taker, Leader)™ to change the world. Our extraordinary journey began more than 100 years ago with the original G.I.R.L., Juliette Gordon “Daisy” Low. On March 12, 1912, in Savannah, Georgia, she organized the very first Girl Scout troop, and every year since, we’ve honored her vision and legacy, building girls of courage, confidence, and character who make the world a better place. We’re the preeminent leadership development organization for girls. And with programs from coast to coast and across the globe, Girl Scouts offers every girl a chance to practice a lifetime of leadership, adventure, and success. To volunteer, reconnect, donate, or join, visit www.girlscouts.org. 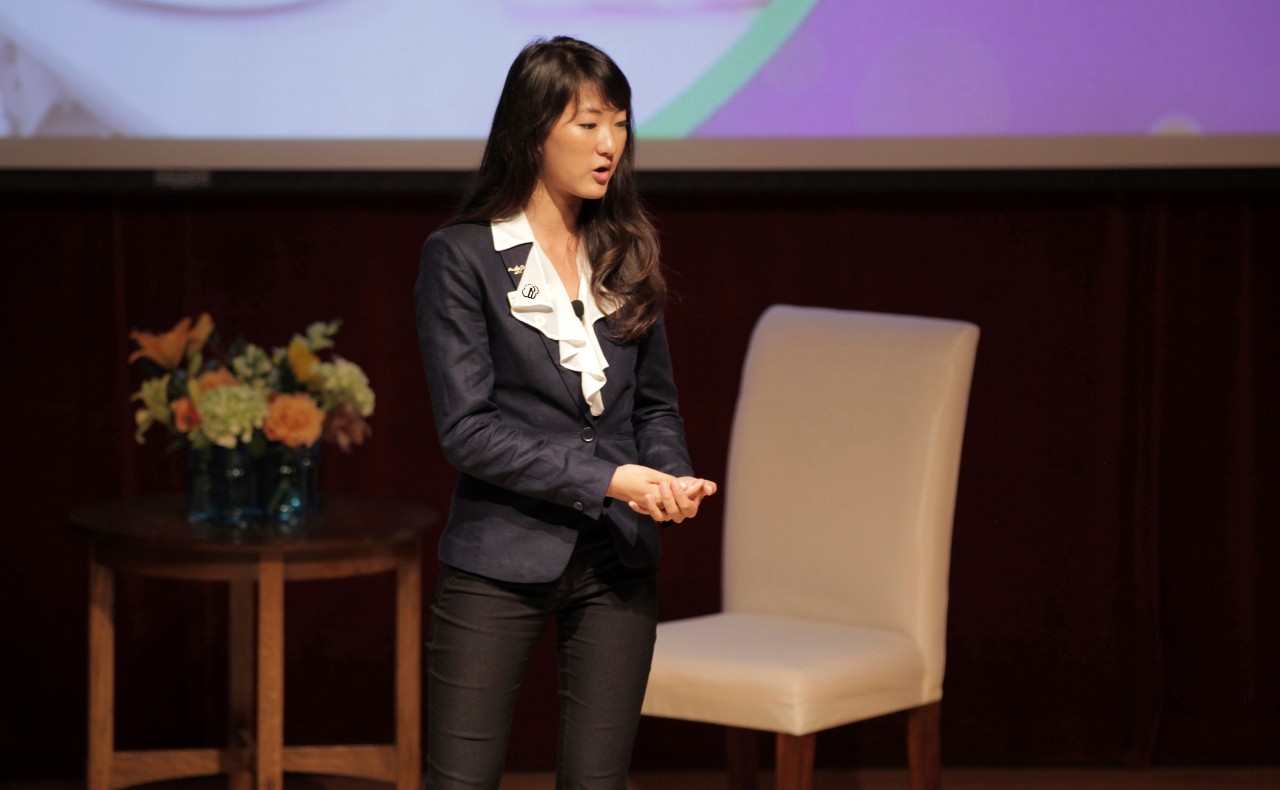 For the first time ever, Girl Scout alums can come together to support female advancement in the workforce and help prepare girls for a lifetime of leadership and career success by joining the Girl Scout Network on LinkedIn at www.girlscouts.org/GirlScoutNetwork.