This year Girl Scouts of the USA celebrates girls who are building a better world through STEM.

NEW YORK, NY (November 1, 2018)—Today Girl Scouts of the USA (GSUSA) confirmed that its “Building a Better World” float will appear in the 92nd Macy’s Thanksgiving Day Parade®. This year GSUSA will celebrate girls who are building a better world through science, technology, engineering, and math (STEM). At a time when women account for half the college-educated workforce but fill just 29 percent of science and engineering occupations, Girl Scouts is cultivating girls’ interest in these topics from an early age and helping them build valuable STEM skills so they can take the lead and positively influence our world. Performing on the Girl Scout float will be 15-year-old rising pop-country star and Girl Scout Tegan Marie. In true trailblazing Girl Scout fashion, she’ll be one of the youngest country performers in the Parade’s history and the youngest performer ever on the Girl Scout float.

An inspiration to all bold girls who dream big, Tegan Marie began performing nationally at only 11 years old, and in 2017, at age 13, she became the youngest female artist signed to a major country label (Warner Music Nashville) in over 45 years. Embodying the G.I.R.L. (Go-getter, Innovator, Risk-taker, Leader)™ spirit, Tegan Marie took action to help her hometown of Flint, Michigan, by releasing the song, “Lucky Me,” donating all proceeds from the song to Hurley Children’s Hospital, where the kids most affected by the water crisis receive care.  The young humanitarian has also donated her time to help nonprofit organizations, including St. Jude Children’s Research Hospital, Children’s Miracle Network Hospitals, the American Red Cross, ACM Lifting Lives, Music In Our Schools, and City of Hope. Tegan Marie uses her voice to share positivity and inspire others—creating original, personal music reminding girls that if they think big and raise their voices too, every one of them can have a profound impact.

“I’m super excited to share my voice on the Girl Scout float this Thanksgiving!” said Tegan Marie. “As a Girl Scout, it’s a dream come true to represent more than a million girls who are doing awesome things to change the world. I hope other girls are inspired by my music and the way I’ve helped my community. I think all girls should be Girl Scouts so they can join me in making the world a better place.”

STEM has been a foundation of Girl Scouts since the organization’s inception more than a century ago, and over the last few years, GSUSA has significantly expanded its STEM opportunities. The “Building a Better World” float brings to life key elements of Girl Scouts’ STEM programming, such as space science (exploring telescopes, the moon, the sun, and stars), engineering (using levers to connect the globe and pedal a bicycle to power the float), and STEM in the outdoors (decorating the float with a rainbow, flowers, and Earth). The float also boasts over half a dozen STEM-related badges ranging from Home Scientist, Digital Photographer, and Detective to Water, Hiker, and Outdoor Adventurer, many of which prompt girls to research and explore the science of nature on outdoor trips.

“Girl Scouts’ participation in the 92nd Annual Macy’s Thanksgiving Day Parade is a great opportunity to highlight the amazing things Girl Scouts do every day to solve problems in their communities,” said GSUSA CEO Sylvia Acevedo. “Our float’s STEM focus reflects Girl Scouts’ commitment to preparing girls to be both the users and makers of technology. Research indicates that girls are more interested in pursuing STEM when they understand how they can use it to help others, and Girl Scout programming gives them the opportunity to discover all the ways they can use STEM for good. We’re also thrilled to have an inspirational Girl Scout performing on the float who uses her voice and talent to make a difference! Tegan Marie has a promising career ahead of her, and we’re proud that she got her start at Girl Scouts.”

Those who follow Tegan Marie’s road to the Parade on GSUSA’s and her own social channels will get the chance to unlock a video of Tegan Marie’s brand new cover song on Thanksgiving Day. Along the way, fans will have a virtual behind-the-scenes pass to Tegan Marie’s Parade preparations and visits with Girl Scouts leading positive change. Follow GSUSA and Tegan Marie for more details.

The 92nd Annual Macy’s Thanksgiving Day Parade airs nationwide on NBC on Thursday, November 22, from 9:00 a.m. to noon, in all time zones.

Girl Scouts is preparing girls to be the female leaders of the future. To learn more or join, visit www.girlscouts.org.

We're Girl Scouts of the USA
We're 2.6 million strong—1.8 million girls and 800,000 adults who believe in the power of every G.I.R.L. (Go-getter, Innovator, Risk-taker, Leader)™ to change the world. Our extraordinary journey began more than 100 years ago with the original G.I.R.L., Juliette Gordon “Daisy” Low. On March 12, 1912, in Savannah, Georgia, she organized the very first Girl Scout troop, and every year since, we’ve honored her vision and legacy, building girls of courage, confidence, and character who make the world a better place. We’re the preeminent leadership development organization for girls. And with programs from coast to coast and across the globe, Girl Scouts offers every girl a chance to practice a lifetime of leadership, adventure, and success. To volunteer, reconnect, donate, or join, visit www.girlscouts.org.

About Tegan Marie
With a larger-than-life voice, Tegan Marie, age 15, was discovered by girls’ media platform Sweety High and went on to become the youngest female musician to sign to a major country label (Warner Music Nashville) in 45 years. Following the release of fun-filled tracks “Keep It Lit” and “I Know How to Make a Boy Cry,” she is currently in the studio working with hit-makers Scott Hendricks (Blake Shelton) and Nathan Chapman (Taylor Swift) on new music. Since first breaking onto the scene, she’s catapulted into the national spotlight with performances on ABC’s Good Morning America, NBC’s TODAY, and PBS’s Smokey Robinson: The Gershwin Prize, in addition to appearances on the Radio Disney Music Awards (2017–18). As her videos continue to gain a wide audience (over 200 million views), Tegan Marie has performed at the Grand Ole Opry, Ryman Auditorium, Stagecoach, and the CMA Music Fest, and she’s shared the stage with artists such as Cam, Hunter Hayes, and Kelsea Ballerini while partnering with Pepsi MidAmerica for a tour across the Midwest. Critics took notice of the young star’s talent with Billboard, Huffington Post, and Rolling Stone naming her in their 2018 watch lists and with USA Today hailing, “[Tegan] Marie has the personality and the voice of a future star, and she definitely has the always hard-to-define ‘It.’” A regular on Radio Disney Country, Tegan Marie is taking her undeniable charm to a different kind of stage this holiday season, joining Seinfeld’s John O’Hurley (Captain Hook) and Disney Channel’s Garrett Clayton (Peter Pan) in the role of Wendy in Peter Pan and Tinker Bell—a Pirates Christmas at Nashville’s Tennessee Performing Arts Center (running December 13–23, 2018). 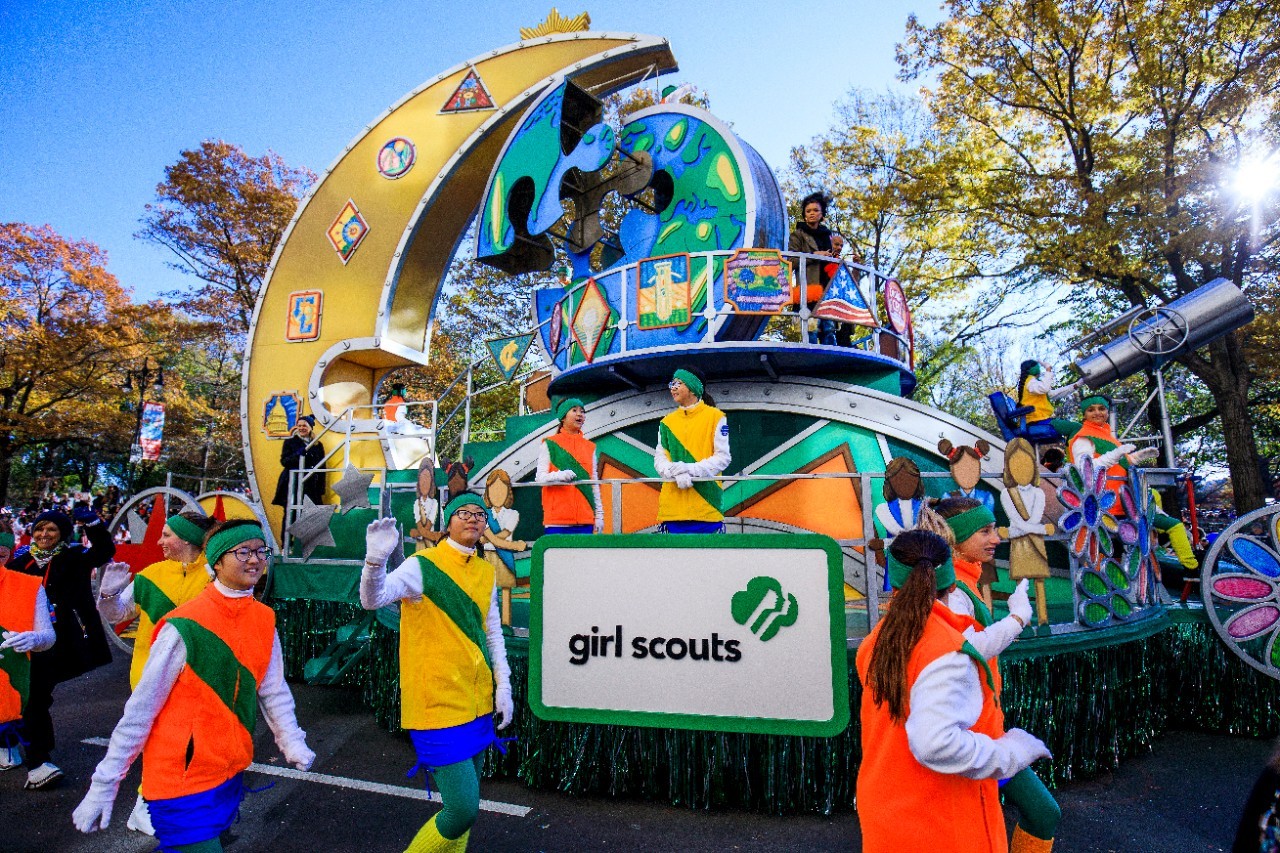