Dianne Belk and Lawrence Calder have a mission: to knock down barriers that young women face in achieving equality in today’s world. The two donors selected Girl Scouts because they view it as the best organization in the world to help accomplish their mission. Recognizing that most Girl Scout alums were never asked to make a gift in their wills and estate plans, Dianne and Lawrence stepped up and used their resources to increase the number of planned gifts within the Girl Scout Movement.

Their path to that accomplishment is impressive. In 2012, partnering with Girl Scouts, Dianne became the Founding Chair of the Juliette Gordon Low Society, formed by GSUSA especially to thank and honor those who make Girl Scouts part of their wills and estate plans.

Since then, Dianne has volunteered her time by leading the Juliette Gordon Low Society’s growth from 348 members in 2011 to over 4,000 members today. She and Lawrence have visited or spoken with every council in the Movement about the powerful effect of planned giving. 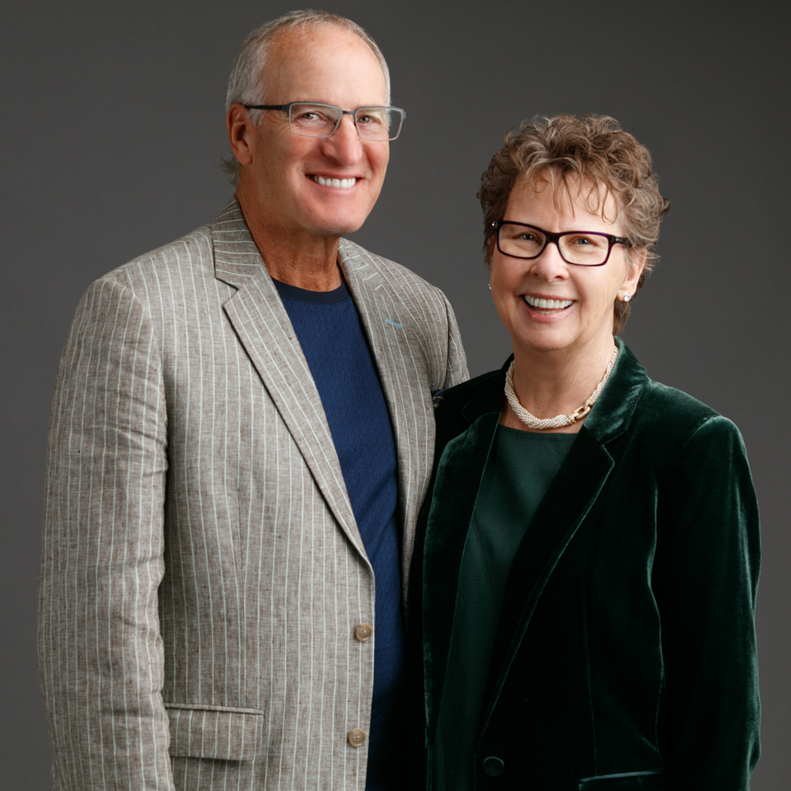 Dianne, a Gold Award Girl Scout and lifetime member, was the first female industrial engineering student at Mississippi State University. She arrived at college with a fistful of scholarships, $5, and her clothes in a brown paper bag! After graduating, she worked as an engineer and became an internationally recognized manufacturing expert at a time when she was always the only woman at the table.

Dianne is a member of Women Moving Millions, which catalyzes people to make high-impact investments that benefit women and girls.

Lawrence Calder founded one of the world’s leading manufacturers and distributors of industrial fabrics, recognized for its innovative products and technologies.

Since selling their companies, the two focus on making private investments and combating the barriers to equality that girls face.

Dianne and Lawrence’s dedication to the Movement is phenomenal. Their contributions and professional accomplishments make them an exemplary duo, and they are valued Girl Scout partners and allies.