An icon of American culture

For more than 100 years, Girl Scouts and their enthusiastic supporters have helped ensure the success of the iconic annual cookie sale—and they’ve had fun, developed valuable life skills, and made their communities a better place every step of the way.

Girl Scouts team up to preserve fruits and vegetables in response to food shortages, circa 1917.

Girl Scout Cookies had their earliest beginnings in the kitchens and ovens of our girl members, with moms volunteering as technical advisers. The sale of cookies as a way to finance troop activities began as early as 1917, five years after Juliette Gordon Low started Girl Scouts in the United States, when the Mistletoe Troop in Muskogee, Oklahoma, baked cookies and sold them in its high school cafeteria as a service project.

In July 1922, The American Girl magazine, published by Girl Scouts of the USA, featured an article by Florence E. Neil, a local director in Chicago, Illinois. Miss Neil provided a cookie recipe that had been given to the council's 2,000 Girl Scouts. She estimated the approximate cost of ingredients for six- to seven-dozen cookies to be 26 to 36 cents. The cookies, she suggested, could be sold by troops for 25 or 30 cents per dozen.

Throughout the decade, Girl Scouts in different parts of the country continued to bake their own simple sugar cookies with their mothers and with help from the community. These cookies were packaged in wax paper bags, sealed with a sticker, and sold door to door for 25 to 35 cents per dozen.

Check out the Original Girl Scout Cookie Recipe from 1922!

Modern-day tips (not part of the original recipe): Refrigerate batter for at least one hour before rolling and cutting cookies. Bake in a quick oven (375°) for approximately 8 to 10 minutes or until the edges begin to brown.

In 1933, Girl Scouts of Greater Philadelphia Council baked cookies and sold them in the city's gas and electric company windows. The price was just 23 cents per box of 44 cookies, or six boxes for $1.24! Girls developed their marketing and business skills and raised funds for their local Girl Scout council. A year later, Greater Philadelphia took cookie sales to the next level, becoming the first council to sell commercially baked cookies.

In 1935, the Girl Scout Federation of Greater New York raised money through the sale of commercially baked cookies. Buying its own die in the shape of a trefoil, the group used the words “Girl Scout Cookies” on the box. In 1936, the national Girl Scout organization began the process of licensing the first commercial bakers to produce cookies that would be sold nationwide by girls in Girl Scout councils.

Girl Scout Cookies were sold by local councils around the country until World War II, when sugar, flour, and butter shortages led Girl Scouts to pivot, selling the first Girl Scout calendars in 1944 as an alternative to raise money for activities.

By 1966, a number of varieties were available. Among the best sellers were Chocolate Mint (now known as Thin Mints), Shortbread, and Peanut Butter Sandwich cookies.

In 1978, the number of bakers was streamlined to four to ensure lower prices and uniform quality, packaging, and distribution. For the first time in history, all cookie boxes—regardless of the baker—featured the same designs and depicted scenes of Girl Scouts in action, including hiking and canoeing. And in 1979, the brand-new, Saul Bass–created Girl Scout logo appeared on cookie boxes, which became even more creative and began promoting the benefits of Girl Scouting.

In the early 1990s, two licensed bakers supplied local Girl Scout councils with cookies for girls to sell, and by 1998, this number had grown again to three. Eight cookie varieties were available, including low-fat and sugar-free selections.

GSUSA also introduced official age-appropriate awards for Girl Scout Brownies, Juniors, Cadettes, and Seniors, including the Cookie Activity pin, which was awarded for participating in the cookie sale.

Girl Scout Daisies get in on the fun, and learning, that comes with selling Girl Scout Cookies.

Early in the twenty-first century, every Girl Scout Cookie had a mission. New cookie box designs, introduced in fall of 2000, were bold and bright, capturing the spirit of Girl Scouting. Two licensed bakers produced a maximum of eight varieties, including three that were mandatory (Thin Mints®, Peanut Butter Sandwich/Do-si-dos®, and Shortbread/Trefoils®). All cookies were kosher. And, much to the excitement of our youngest Girl Scouts, Daisies started selling cookies!

With the announcement of National Girl Scout Cookie Weekend (the next one is February 28–March 1, 2020) and the introduction of our very first gluten-free Girl Scout Cookie, the decade was off to a big start. But the really big news was the launch of the Digital Cookie® platform in 2014. A fun, safe, and interactive space for girls to sell cookies, Digital Cookie takes the iconic cookie program digital and introduces Girl Scouts to vital 21st century lessons about online marketing, app usage, and ecommerce. But most importantly, Digital Cookie retains the one-to-one personal approach to selling that is essential to the success of the program and the girls who participate.

Ever since Girl Scouts first published the recipe for s'mores in 1925, the tasty campfire treat has been an iconic part of camping in the outdoors. In 2017, s'mores became the inspiration for a highly popular new cookie variety.

Who can forget the amazing moment in 2016 when Girl Scouts took the stage at the Academy Awards to sell cookies to Hollywood’s A-list? It was a stellar beginning to the nationwide celebration of the 100th Anniversary of Girl Scouts selling cookies. That continued with the introduction of Girl Scout S’moresTM, which quickly became the most popular new cookies to launch in our history. And in 2020, our already iconic cookies reached a new level of awesome with incredible, brand-new packaging that puts goal-crushing Girl Scout Cookie entrepreneurs front and center and also showcases all of the amazing things girls learn and do through the Girl Scout Cookie Program and as Girl Scouts. Also new for 2020 is our Cookie Entrepreneur Family pin collection that makes selling Girl Scout Cookies a family affair! 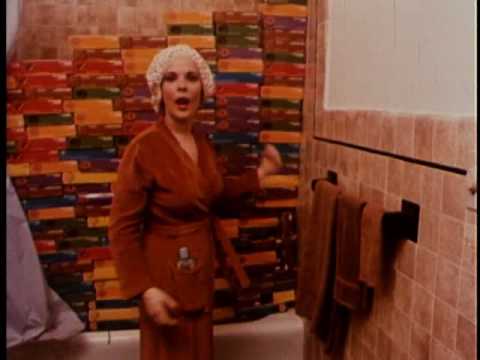 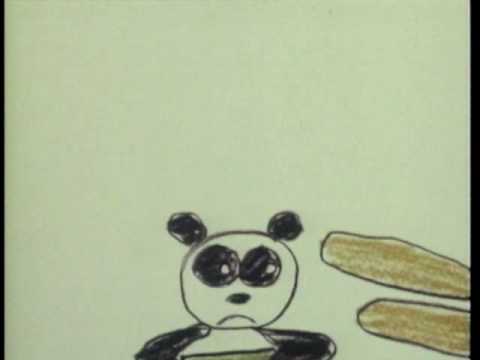 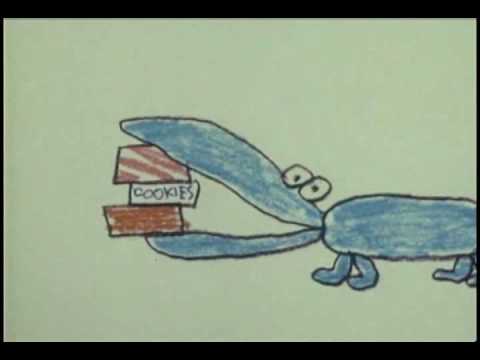 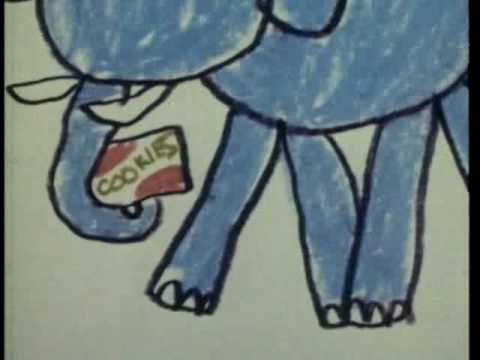 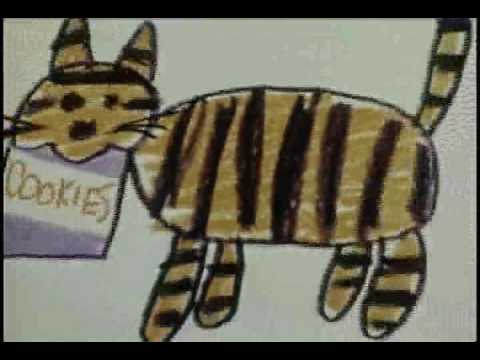